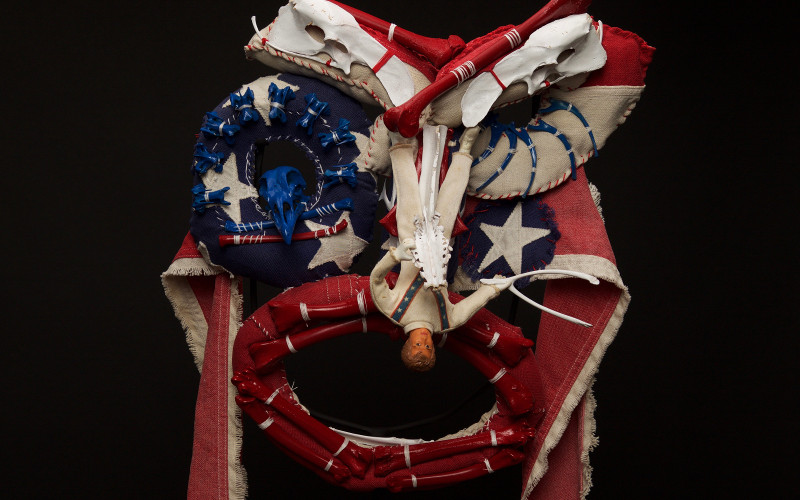 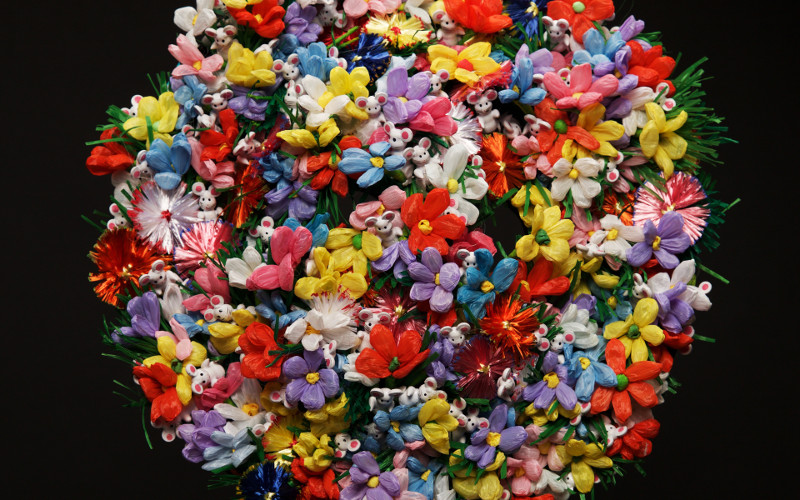 hristophe Coppens presented his first couture accessories collection in 2006 during Paris Fashion Week, displaying spectacular theatrical skills and the surreal undertone that has become his signature style. At the end of 2011, to celebrate his career and 20 year anniversary as a milliner and artist, Coppens opened an exhibition to show and auction some of his most outstanding couture pieces and artworks. In early 2012, he launched a retrospective book Homework featuring pieces from 2011 exhibition and other highlights of his career. The book was listed among the New York Times "Summer's 2012 must-reads".

In 2012, Coppens' label was sold in 140 shops worldwide and he had become arguably one of the most important milliners of his generation. After 21 years of making work on the edge of art and fashion, Coppens decided to close his compagny to focus exlusively on his work as an artist, experimenting with a variety of media. Since then, Coppens has worked on four different solo art shows, traveling to Tokyo, New York, Belgium and The Netherlands, including the prestigious Boijmans Van Beuningen Museum in Rotterdam.

For his first show in Los Angeles, Christophe Coppens created "50 Masks Made in America". 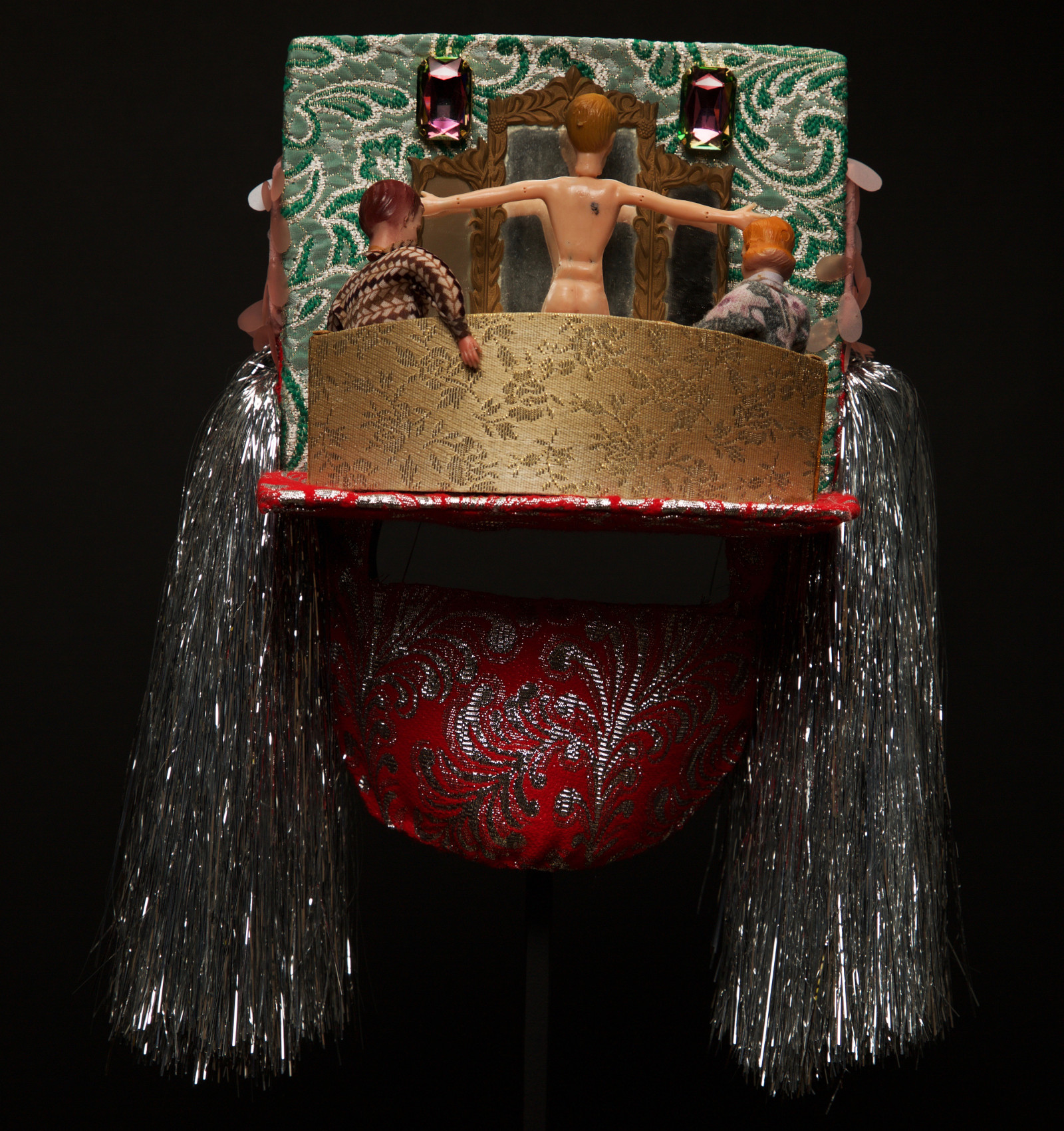 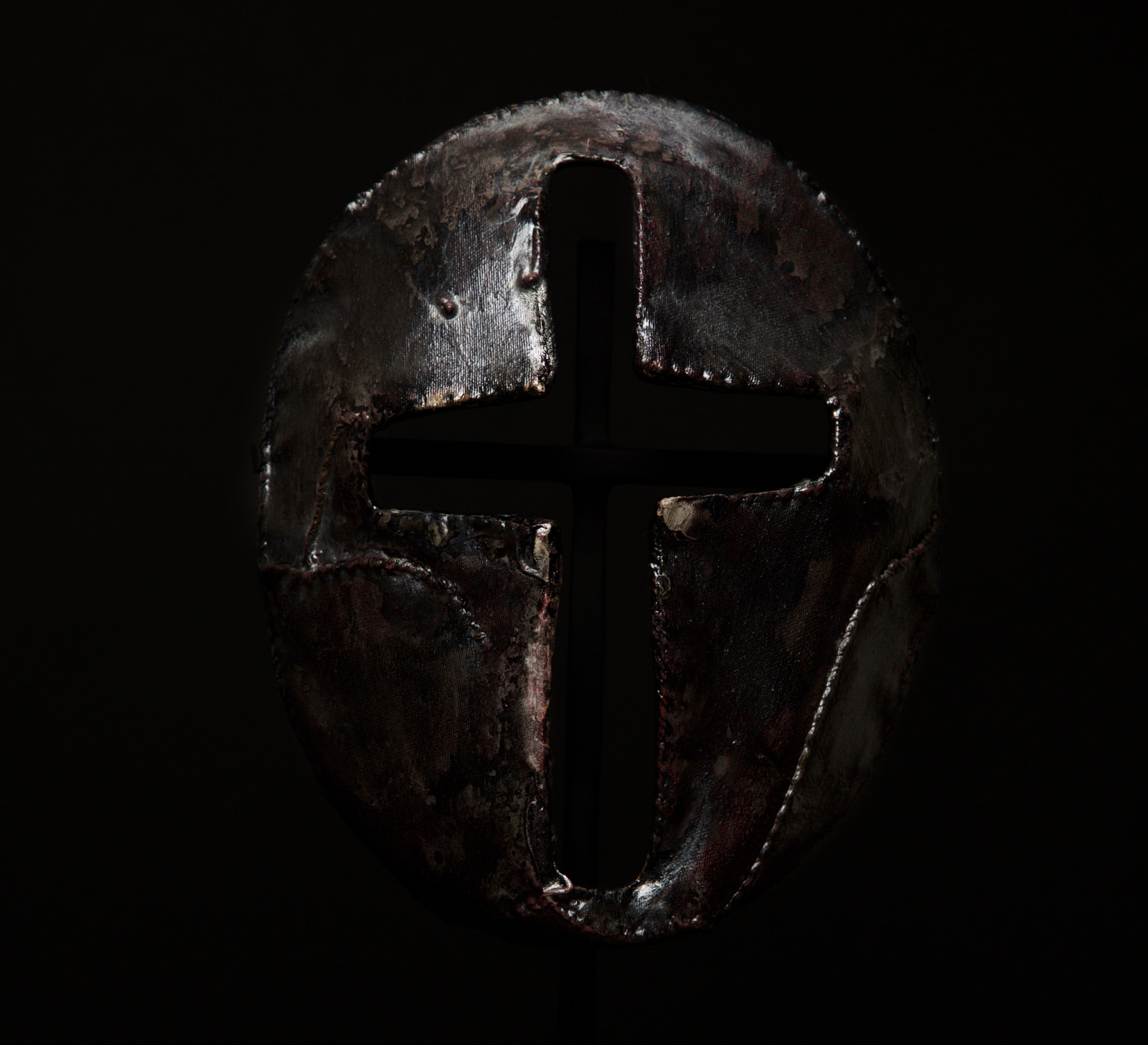 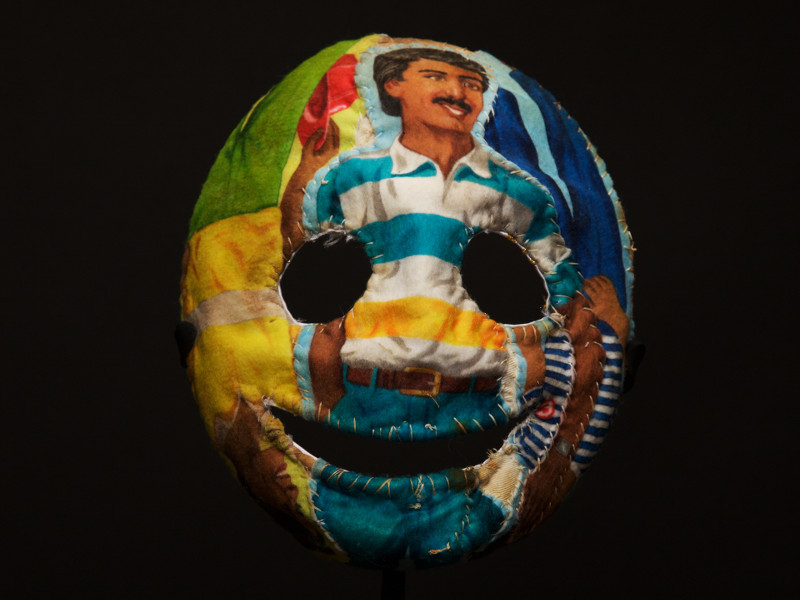 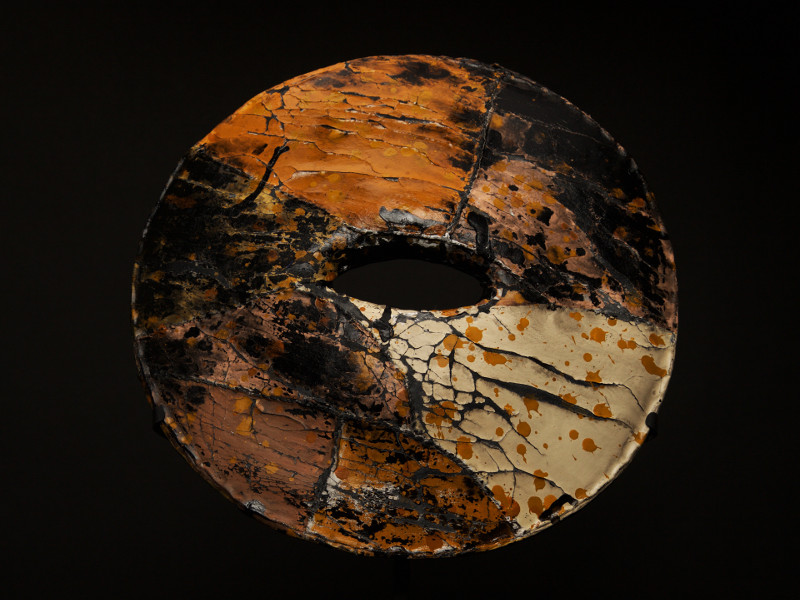 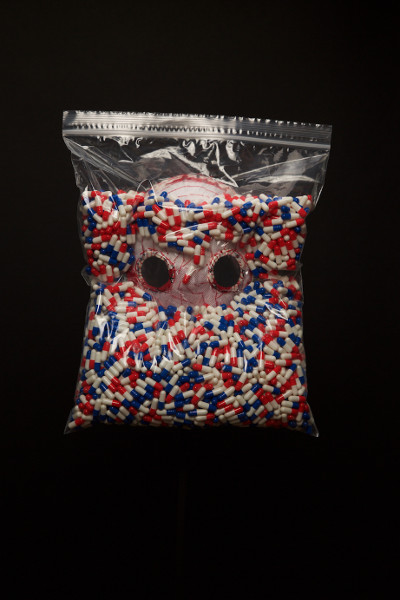 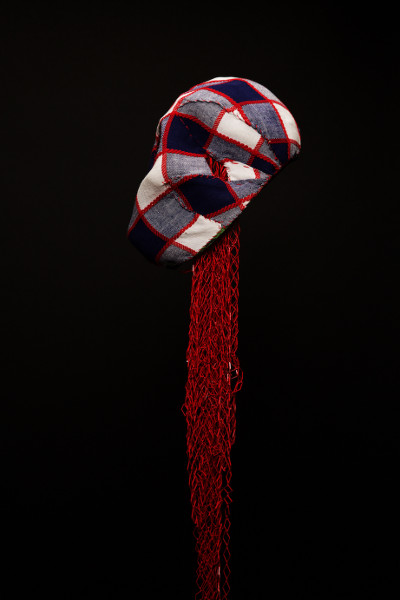 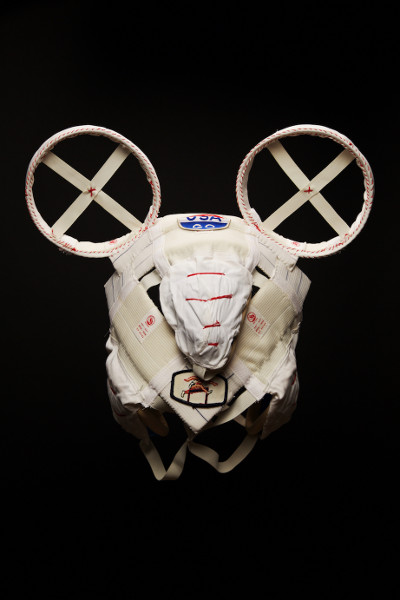 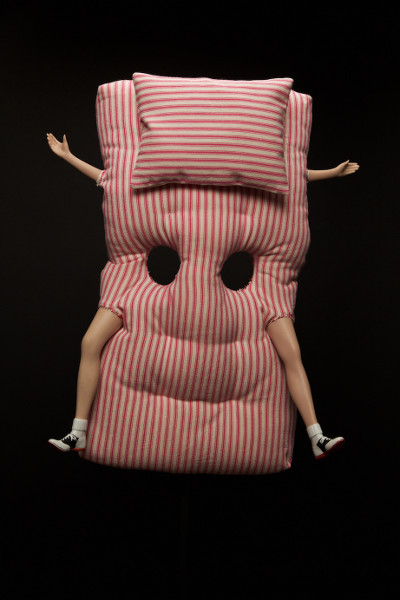 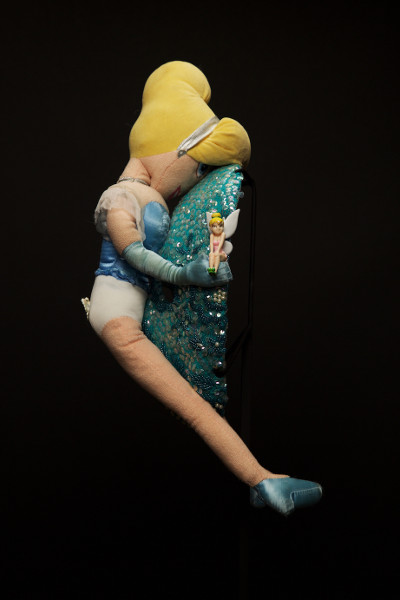 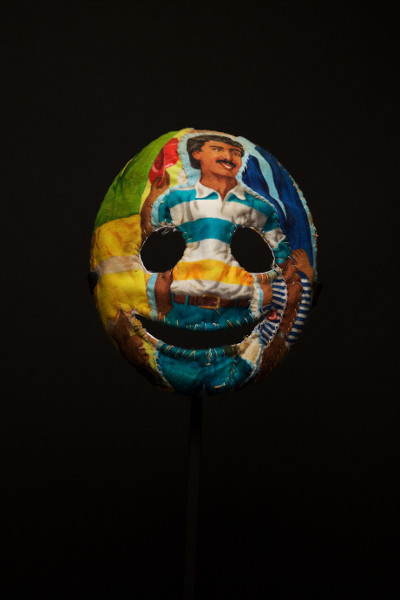 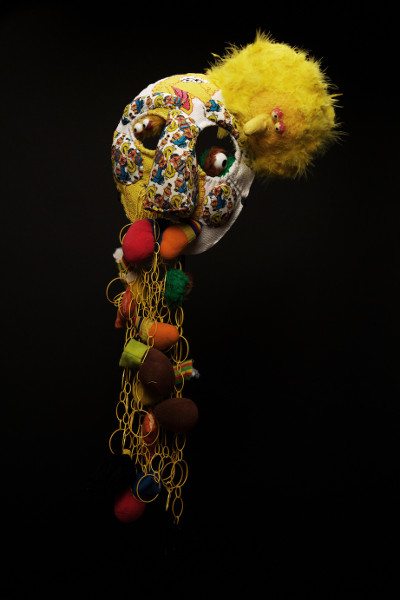 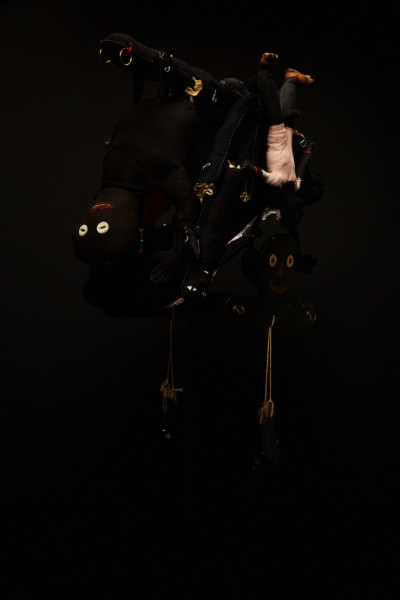 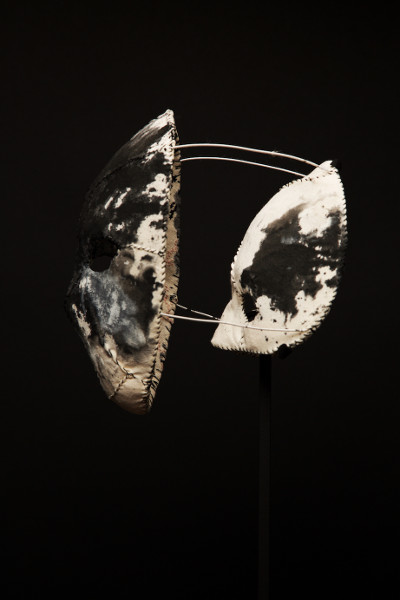 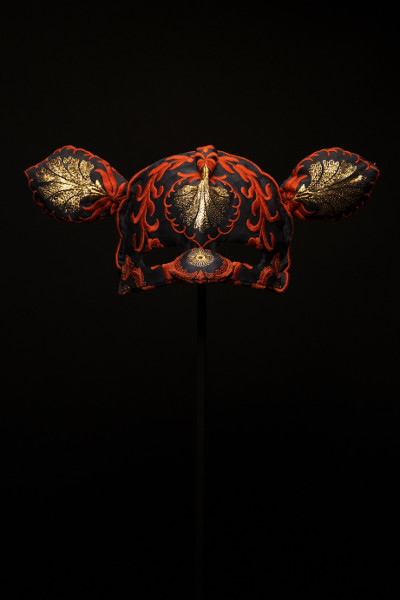 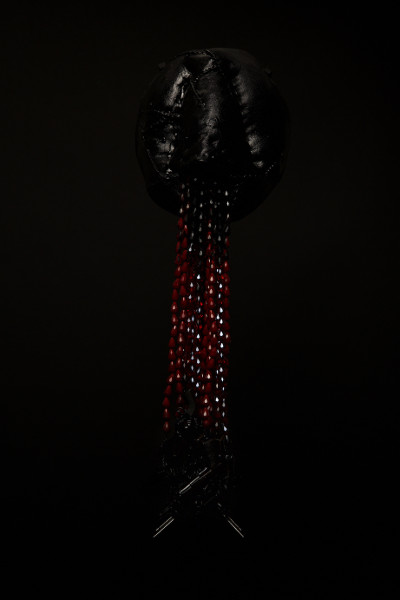