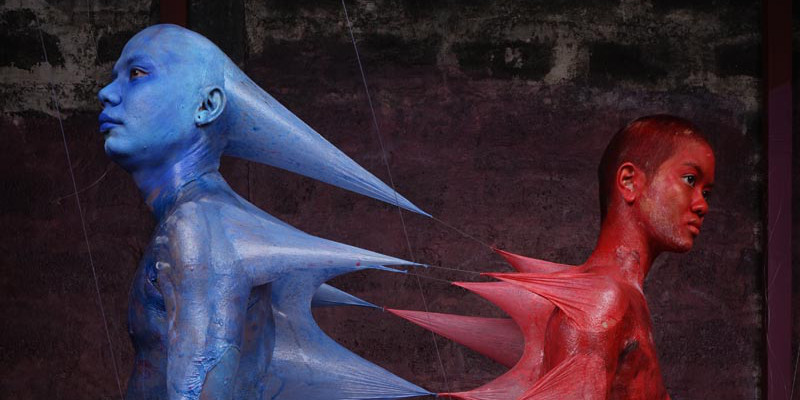 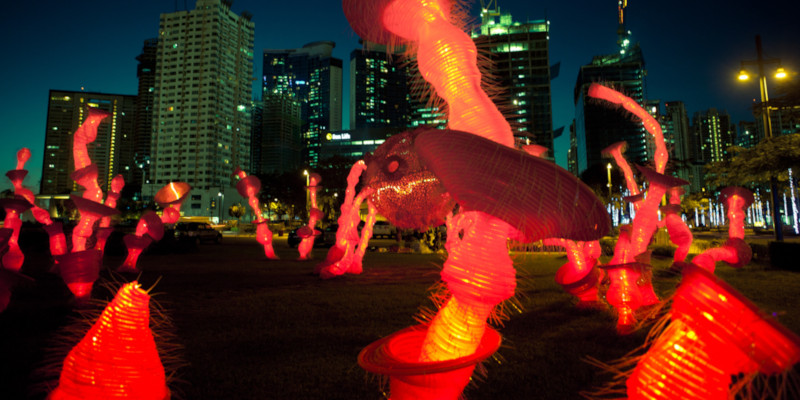 eeroy New (b. 1986, General Santos City, Philippines) is an artist-designer whose practice overlaps and intersects with different creative industries. Originally trained as a sculptor, but because of the company he keeps, he has dabbled significantly in production design, costuming, and performance. This inclination to move from one mode of creative production to another has become the spine of his practice driven by concepts of world building and hybrid myth-making.
What resulted were immersive installations that use a variety of found objects directly sourced from the material culture of his current environnement.

For his first exhibition in Los Angeles, as part of PULO Project by Michelle Aquino produced by Please Do Not Enter, Leeroy New will present a site-specific installation and a performance at NoMad Hotel Los Angeles. 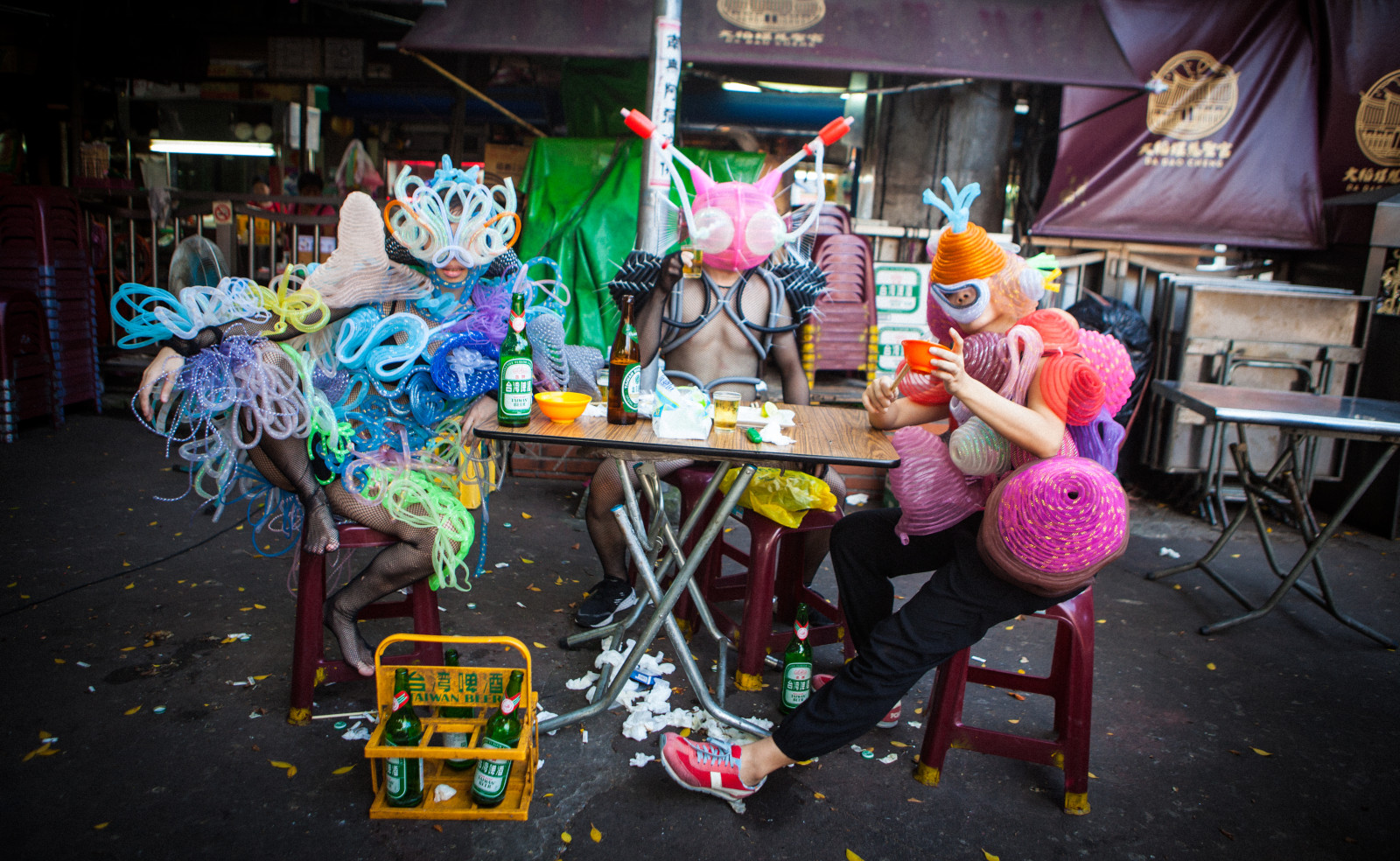 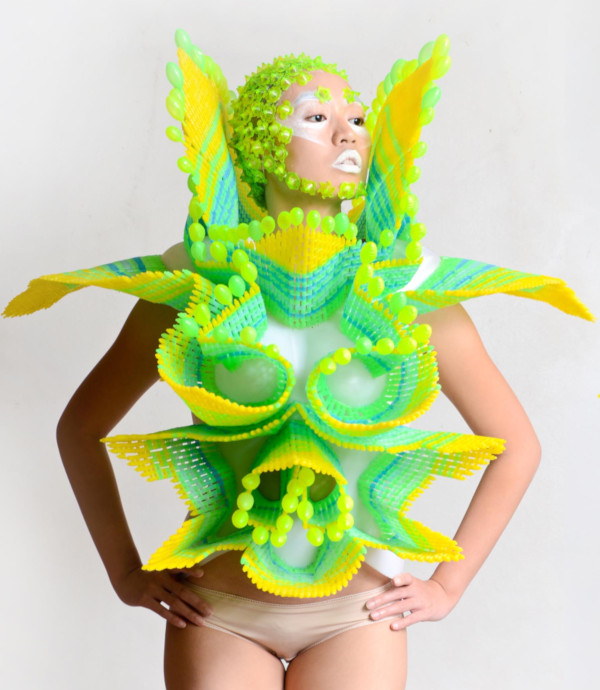 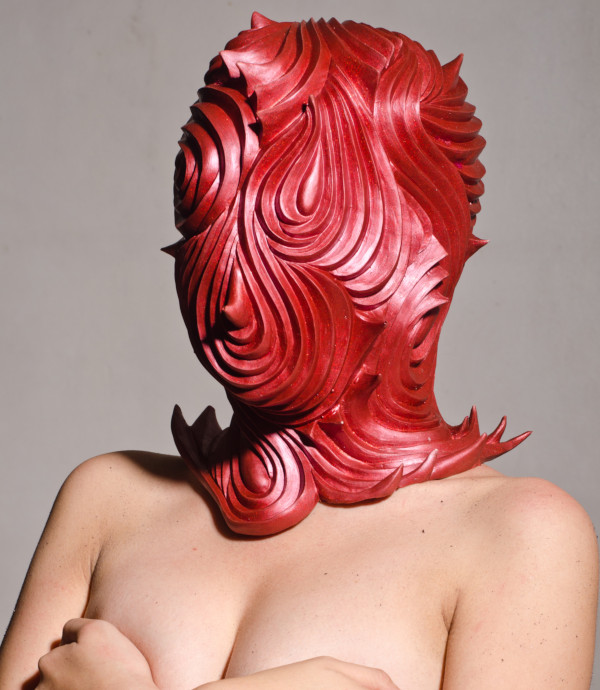 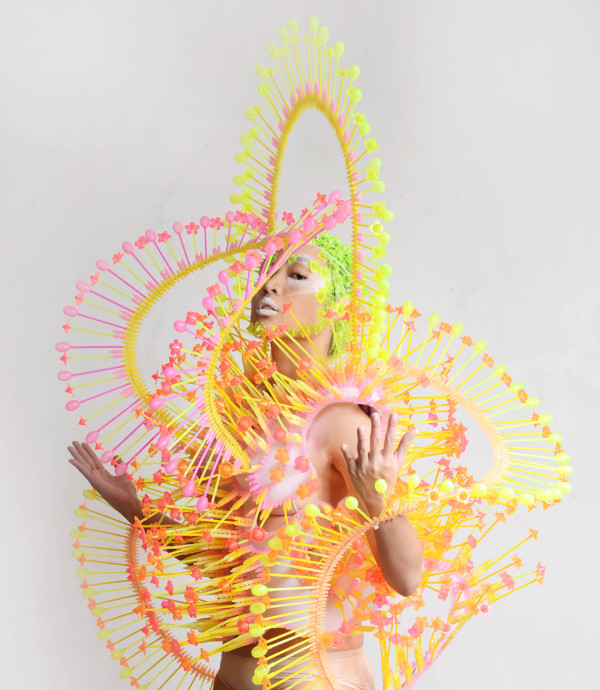 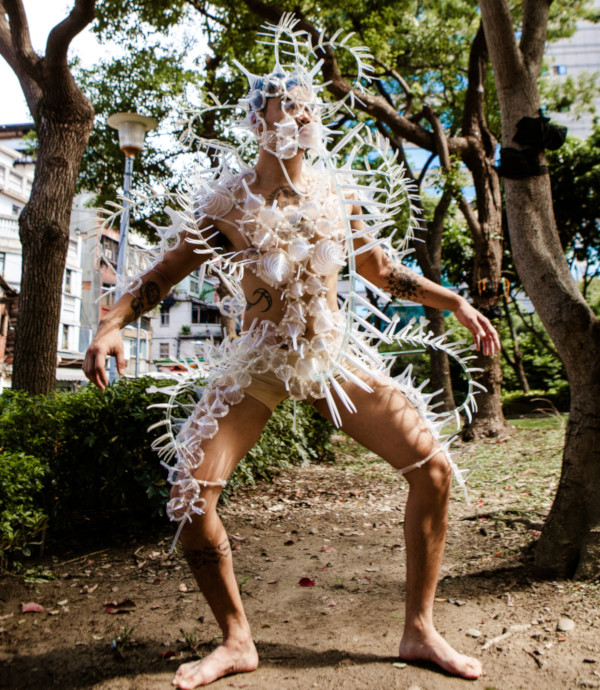 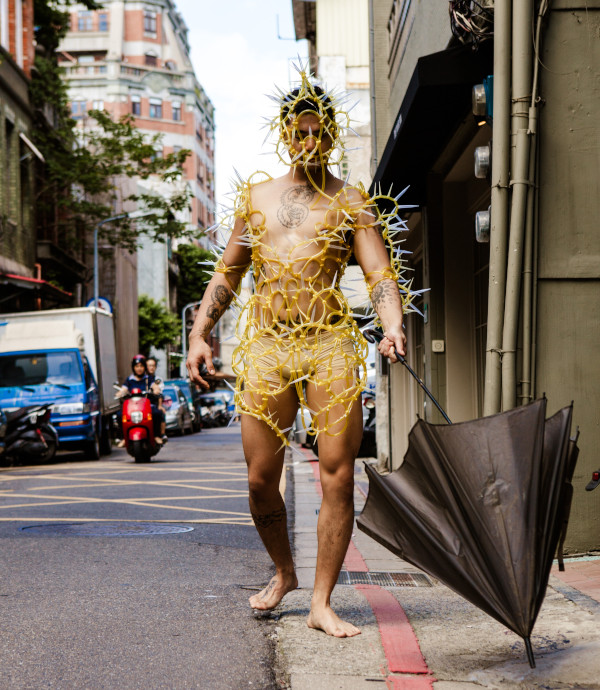 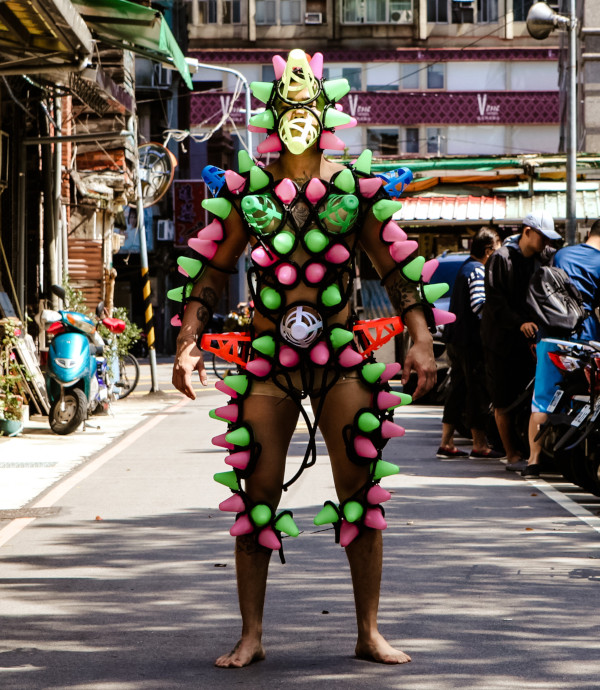 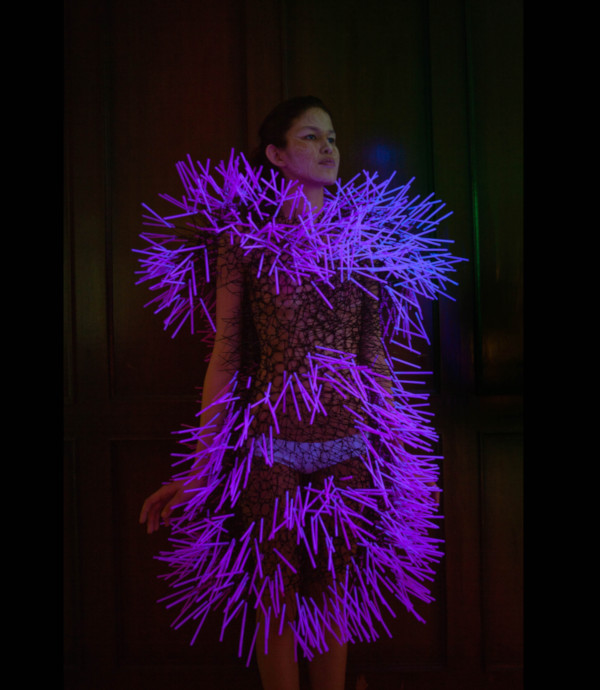 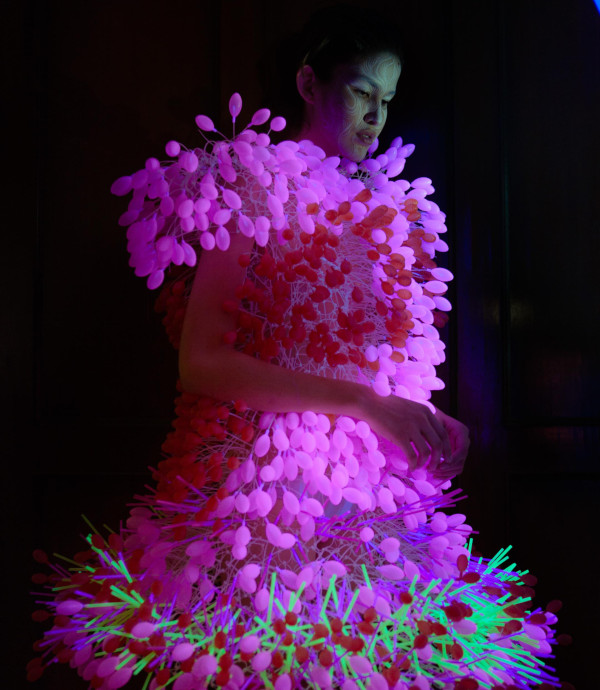 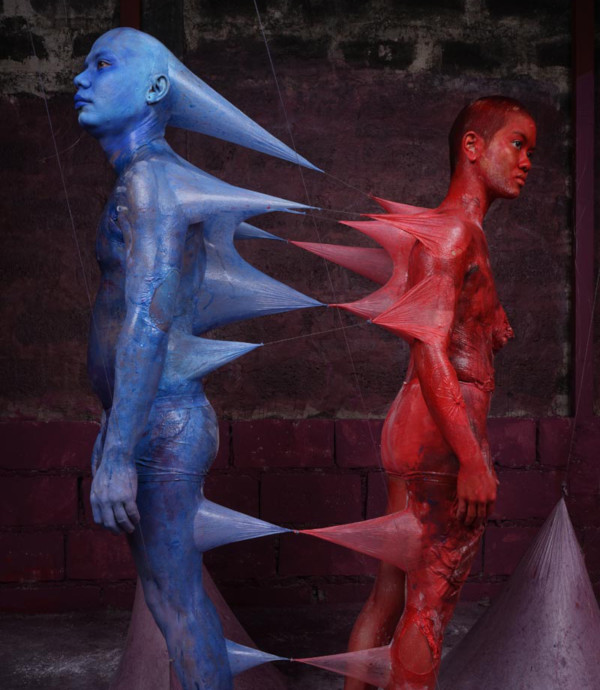