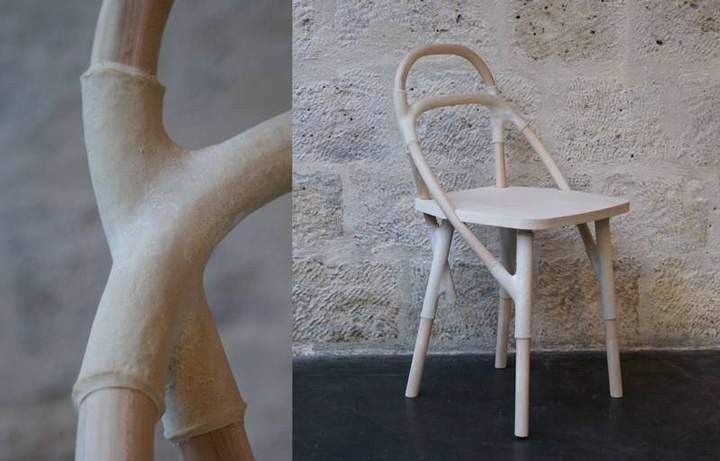 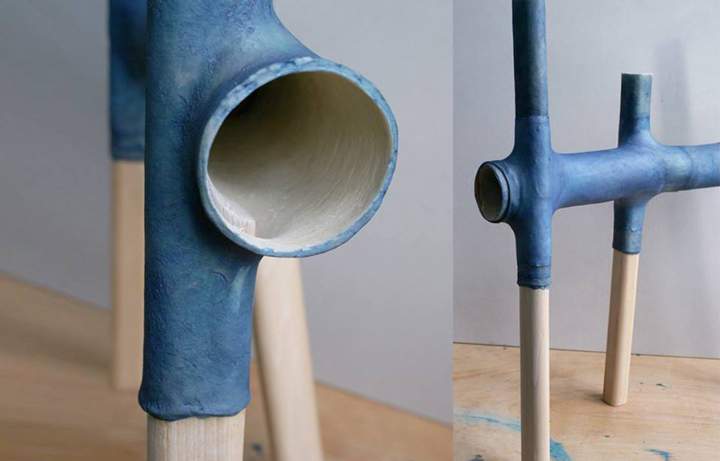 lise Gabriel was born in 1985 in Clermont-Ferrand, France.She gratuated from Ecole Duperré (Paris) in 2006, Ecole Boulle (Paris) in 2008 and Ecole Normale Supérieure (Cachan) in 2009.From her training as a textile designer, Elise Gabriel derives a special sense of materials and their potential in shaping objects. Confronting herself to the industrial constraints of furniture design conception, she opened up a new domain. From this double influence, she has created her own approach to design, where technique, poetry, functionality and form mix together. In memory of her youth spent in the sculpture workshop of her artist father, she also likes to create and to hand make. For her every project is the opportunity to question the ordinary.Whatever the starting point is, a material, a gesture or a technique, Elise enjoys very much to reveal it under a new light to her audience.As a young independent designer, she currently shaves her time between personal research shown in galleries, spaces or industrial products design and the conception of cultural or pedagogical events. Over the last 4 years, she has been working in particular for Centre Pompidou Museum. Her work has been presented in a number of exhibitions in London, Milan, Paris and Beijing. 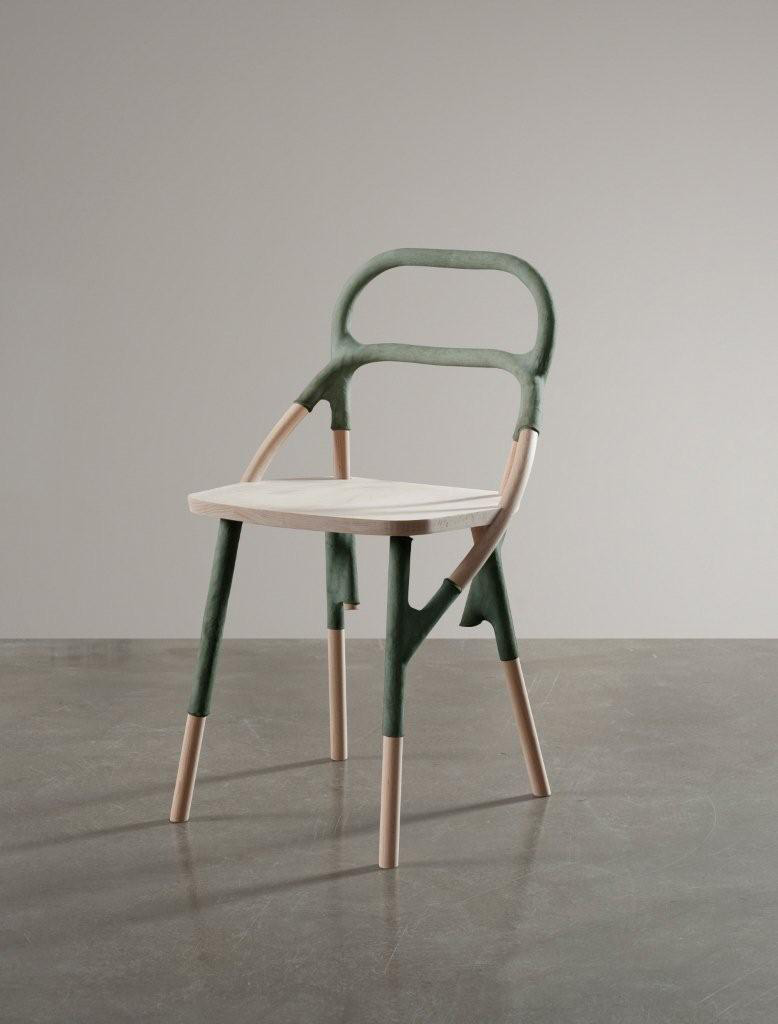 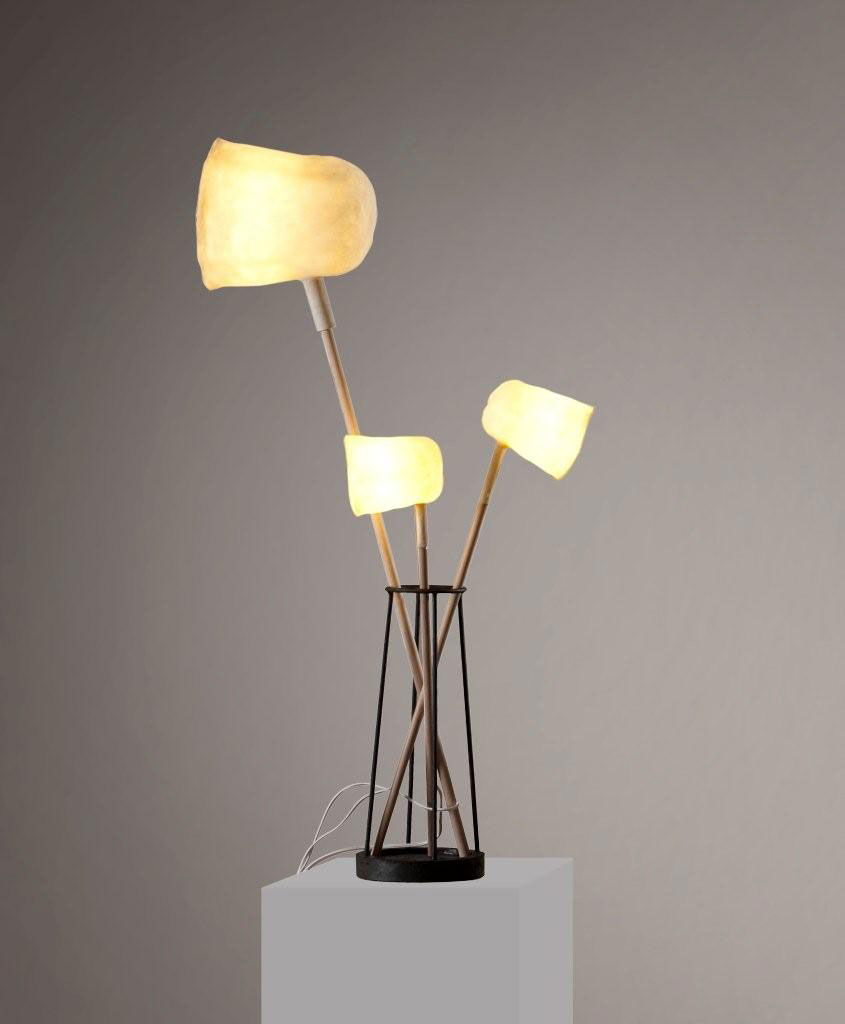