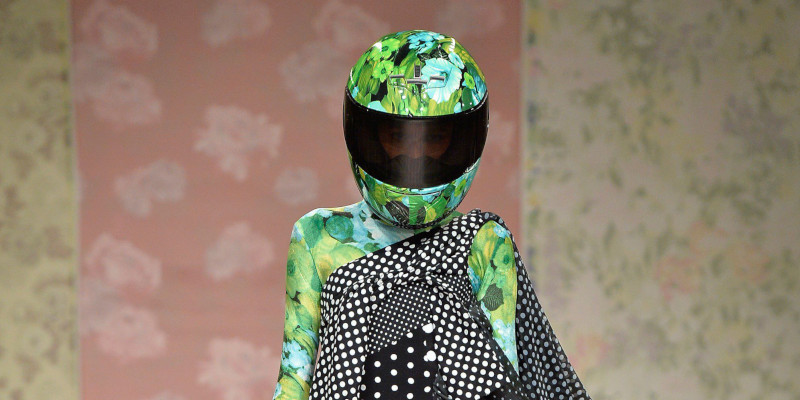 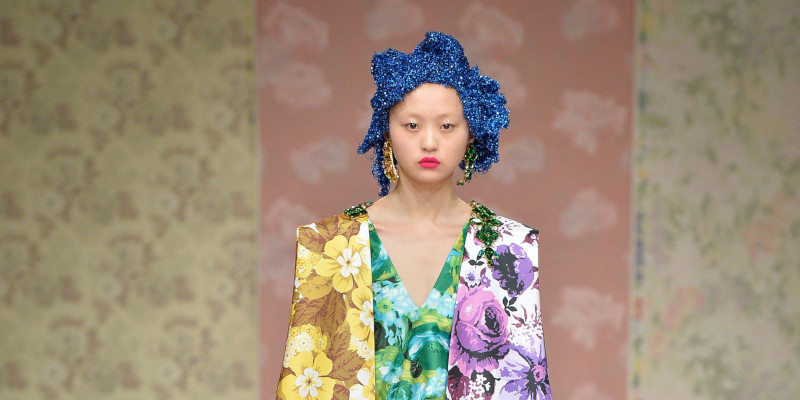 ondon-based designer known for his impressive printwork and flair for standout, dramatic silhouettes was a former intern for Dior as well as Richard James on Saville Row, the 28 year old graduated with a B.A from Central Saint Martins. He quickly followed with an M.A at the school sponsored by the Stella McCartney Foundation.
In 2016 Quinn launched his bold collections with innovative use of prints specializing in womenwear and textile all made in house.
His design studio based in Peckham where he was raised has an open door policy where they offer digital and screen-print services to young designers in the industry as well as print and textile workshops.

Since then Quinn is the very first recipient of the Queen Elizabeth II Award for British Design. 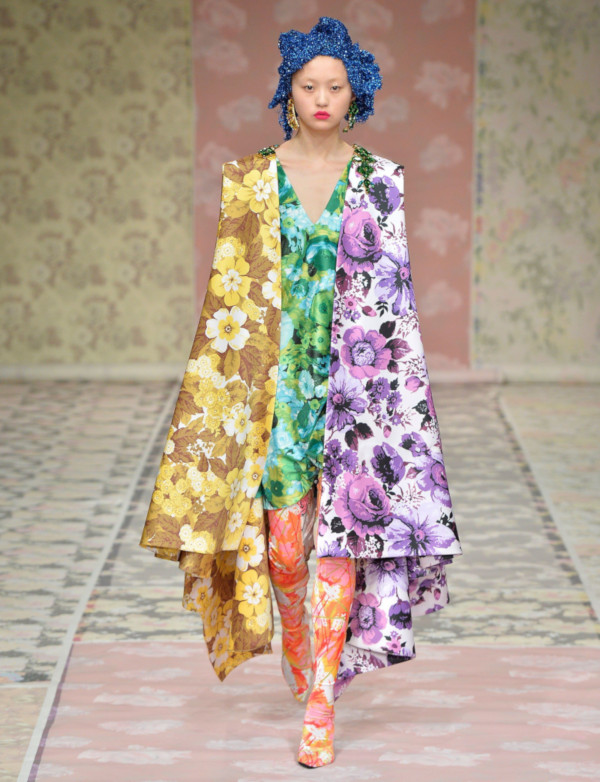 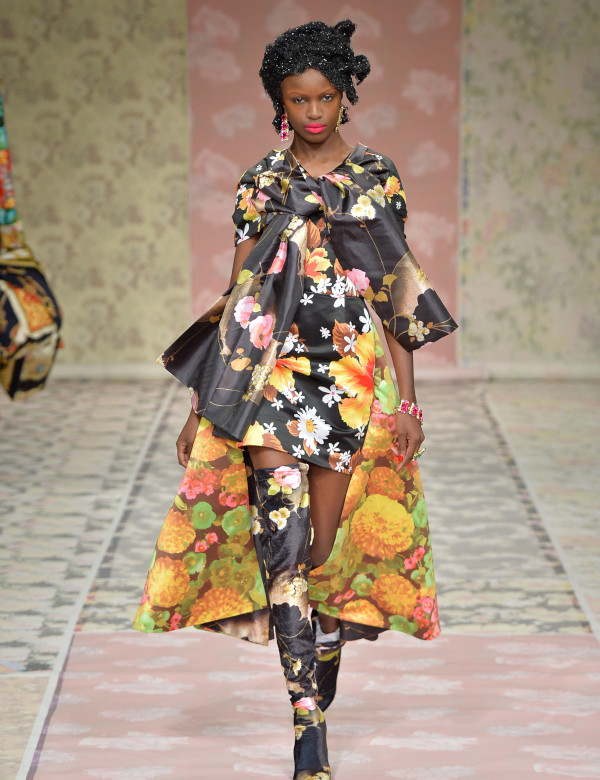 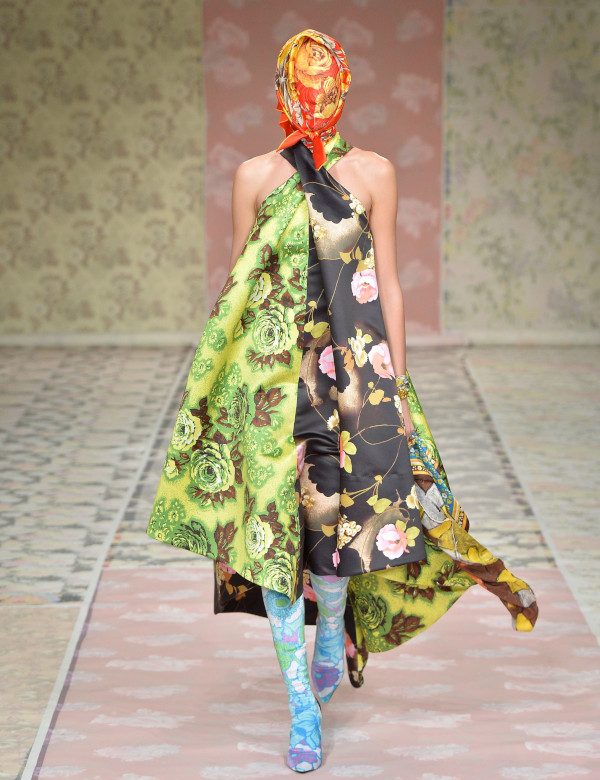